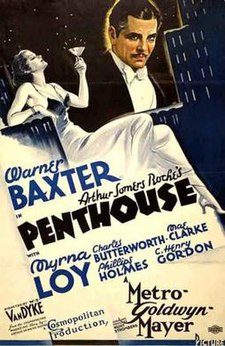 It’s not a secret language, it’s a style, an effervescence. A whimsicality.

It’s like how people stand when they’re shopping in Tiffany’s. You feel me?

Read on about a new luxury property on Georgia in downtown Vancouver [emphasis is mine]:

Upstairs, in the 48th-floor penthouse, it is a different story again. It is a rare true penthouse, taking up the entire top floor and entirely encircling the elevator core. And, aside from one lavishly staged corner, the penthouse is currently a vast, empty, concrete shell, waiting for whoever takes it on to do with it what they will. “They could put a bowling alley in this section,” quips Langereis.

Of course, it also has incredible 360-degree views and several large balconies, including a west-facing covered terrace currently home to an outdoor kitchen and bar. Fireworks party, anyone?

So how much is the penthouse going for? A cool $18 million. “It’s not a hard-and-fast price,” says Langereis. “There’s some negotiating room for the right buyer. We have built a community in the building, so it’s partly about getting the right residents in the penthouse that will reflect the community that we have become.”

2 thoughts on “Ever Wonder How the 1% Talks to Each Other? Shhh. Listen!”